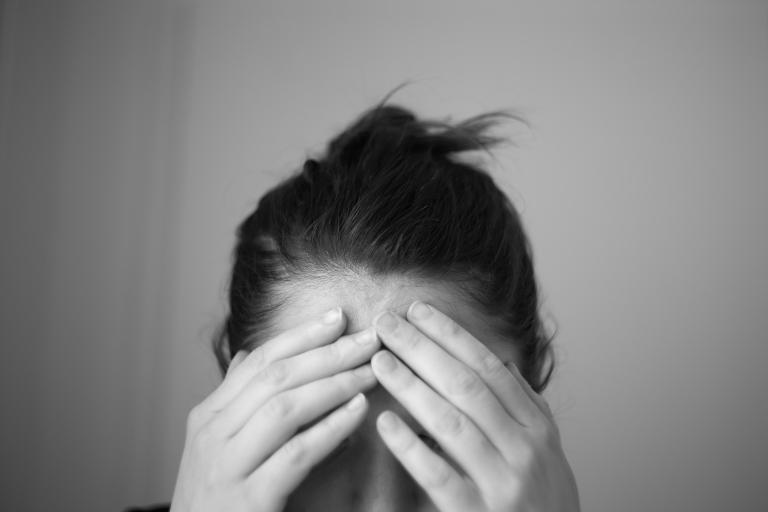 Up until recently, neurologists had relatively few tools at their disposal to help migraine patients.

The treatment landscape for migraines has evolved considerably in recent years, according to Alexander Feoktistov, a neurologist at the Synergy Integrative Headache Center in Chicago.

“I’ve been in this field of headache medicine for probably over 20 years now, and I’ve never been as excited to work in this field as in the past few years,” he said.

The most recent article in a two-part interview with Dr. Feoktistov discusses both drug and device treatments for migraine headaches, which affect roughly 1 billion people globally.

How has the migraine treatment landscape evolved in recent years?

Feoktistov: It has been unprecedented. It’s like a small revolution in the headache medicine field in the past three years.

So the first CGRP monoclonal antibody, which was erenumab-aooe, came out in May of 2018. And since that time, we’ve had three other CGRP monoclonal antibodies come out. We’ve had two gepants come out as acute treatments. We’ve had a 5-HT1F receptor agonist come out known as Lasmiditan. And now, one of those gepants, as of last week, was approved for prophylactic use.

It’s unbelievable, but we have never experienced this type of development of new medications specifically developed for migraine treatment.

If you think about it, migraine is a pretty ancient condition. Hippocrates described migraines in his papers with great detail.

We’re talking about thousands of years of migraine history, yet 2018 was the first year we had a drug specifically developed for migraines. Before the first CGRP monoclonal antibody, everything else we used for migraine treatment was developed to treat something else, whether it was a seizure disorder, high blood pressure or depression. We sort of borrowed those medications from other fields. But CGRP is the first dedicated class of drugs for migraine alone.

The landscape is changing.

What about the device landscape for migraines?

We now have four FDA-cleared devices for migraine treatment either acutely or prophylactically. Those are the noninvasive nerve stimulators that utilize different mechanisms of action. They all work very differently in showing promising results as far as offering our patients non-pharmacological/non-medicinal options to treat headaches.

The most commonly used treatment now is called Cefaly, which is a brand name. It’s a supraorbital/supratrochlear nerve stimulator. It is a relatively small device that a patient puts on their forehead between the eyebrows. Patients put a sticky electrode on the skin and then attach the device to it. After the press of a button, it electrically stimulates those supraorbital and supratrochlear nerves that innervate the forehead. Those are the major sensory nerves from the trigeminal nerve, the main sensory nerve in the head and face area. That’s the nerve that gets actively involved and activated during the migraine attack. So patients apply the stimulation. And depending on the type of stimulation and the duration, it could be used prophylactically or acutely. So, acutely a patient would apply one-hour-long stimulation with migraine onset. Prophylactically, a patient would apply 20 minutes of stimulation every single day, regardless of whether they have a headache or not.

This stimulation can cause the sensation of pins and needles in the forehead. It is something patients will have to get used to. But it was FDA cleared many years ago, and, in November of 2020, it became over the counter. It no longer requires a prescription.

Once that patient finds the vagus nerve, they apply this device to that area. They continue stimulation for just literally a couple of minutes with migraine or cluster headache onset.

In February of this year, it received an extended indication to treat adolescent migraine as well. And its mechanism of action is sophisticated. Multiple human clinical trials were done that were placebo-controlled and randomized. They found GammaCore to be very effective and very well tolerated by patients. Its mechanism of action is unique. It changes certain neurotransmitter levels. It impacts so-called cortical spreading depression, which is a neurophysiological phenomenon involved in migraine aura development. It’s not a painful stimulation. Patients feel a little bit of tingling.

Finally, the other device that we’ve had a lot of success with is called Nerivio. This device is made in Israel. It is an example of remote or conditioned pain modulation. It’s almost like an armband applied above the elbow and below the shoulder. This device is connected wirelessly to a smartphone, and then patients turn on the device using the smartphone app to start the stimulation. As they continue the stimulation for about 45 minutes, patients can regulate the intensity, which should be pretty intense. It should not be painful, but it should be very noticeable. Patients use it for about 45 minutes. This device is approved only as an acute treatment. Patients use it at the onset of a migraine attack. It’s supposed to abort the migraine attack. Studies have looked into the overall patient satisfaction when patients use Nerivio stimulation instead of standard-of-care oral medication treatment of migraine. Patients frequently were more satisfied with the electronic stimulation than the oral tablets.

Feoktistov: If a neurologist is familiar with migraines, it’s very hard to misdiagnose. They would literally feel it and know what is going on. Sometimes patients can’t verbalize or describe some of their symptoms. Certainly, if a neurologist experiences a migraine attack and knows what a migraine attack feels like and looks like, it’s probably much easier to diagnose.

How often do you see patients whose migraines are non-responsive to treatment?

All of these factors and just patient susceptibility and tolerability of the medications influence the overall treatment efficacy. Maybe 50% of the time, you have to go back and revisit with the patient and adjust the medication or switch them to something else. I wouldn’t say that we’re expecting that, but it’s something that we encounter very frequently.

Plus, migraine is a very multifactorial condition. There are many different factors and even pathophysiological mechanisms that could be involved in some patients, and therefore, their responses might be different.

We know that this chemical called calcitonin gene-related peptide (CGRP) has been studied and investigated aggressively over about 20 years. We now have several medications targeting CGRP. But as important as it is, it may not be as important in every patient with migraine. There might be other mechanisms involved in some patients. That may require a different treatment or a new treatment. So, yes, we frequently see patients who need to have either medication adjusted or even try something completely different, just looking at different patterns. 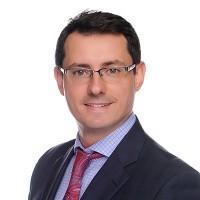 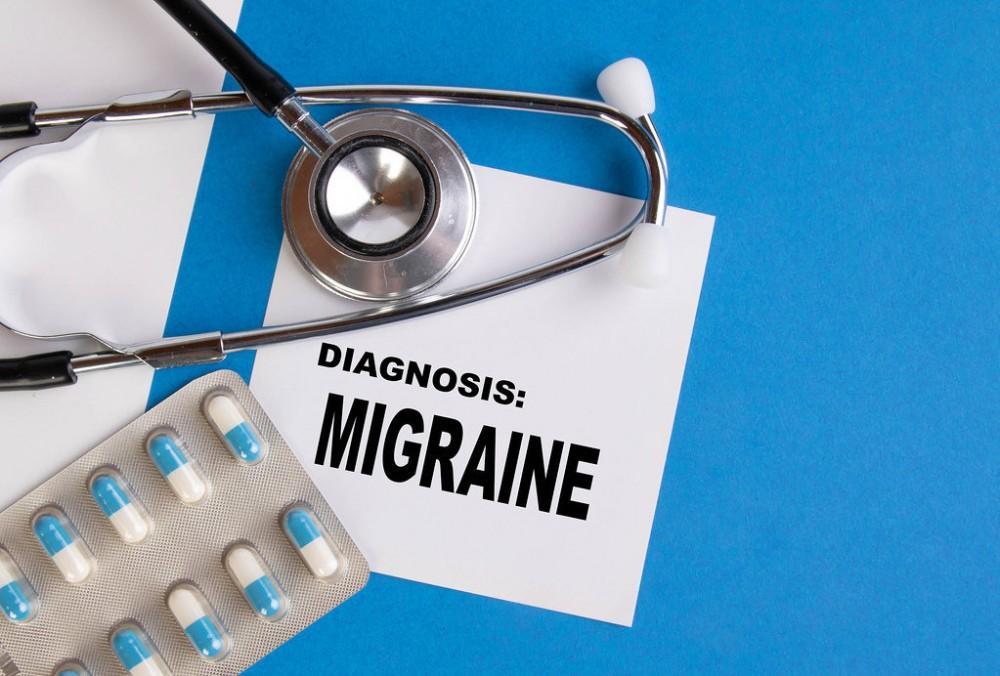 Adolescent Migraine: Q & A with Dr. Feoktistov and Migraine.com

A brief discussion about a balanced approach to migraine treatment that may include lifestyle modifications, medications, and the state-of-the-art approved neuromodulation devices that may help treat and prevent migraine attacks. 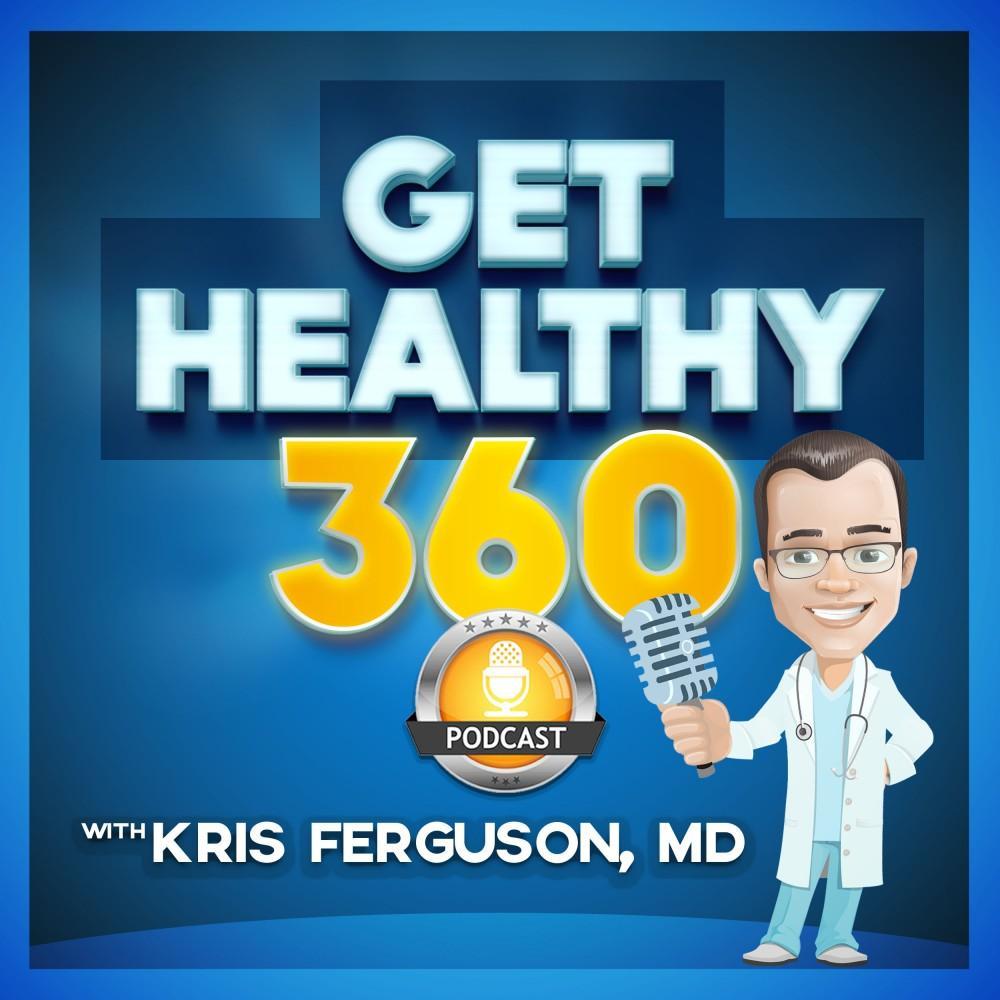 Welcome to the series of Get Healthy 360 Headache Podcasts with Dr. Alex Feoktistov

This is the first episode of our three-part special on headaches with renowned headache specialist Alexander Feoktistov MD, PhD. Dr. Feoktistov discusses common causes of headaches, process of correct diagnosis, and types of headaches. 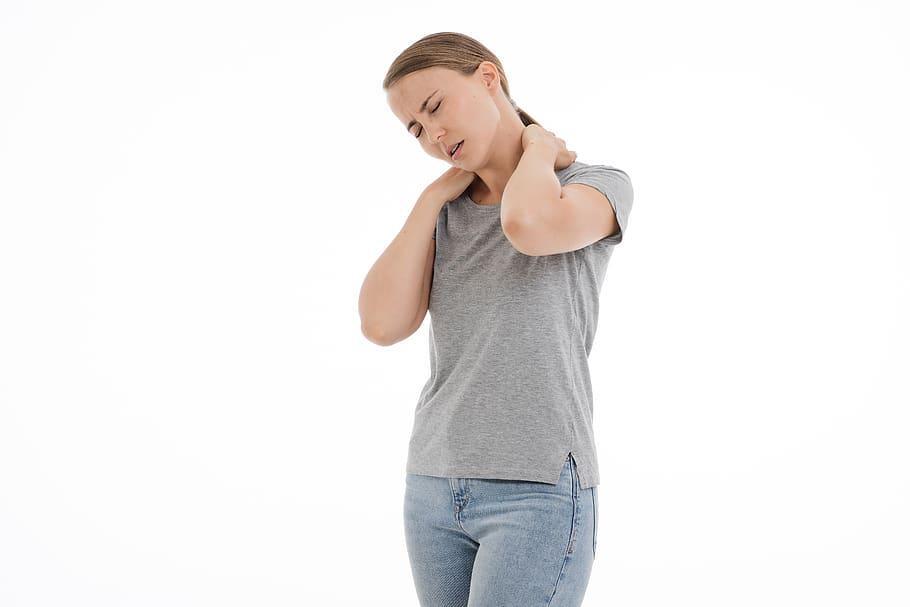 This is an article from the Midtown Athletic Club website referring to another success story when identifying a connection between the spine, neck pain and migraine can dramatically change the outcome! 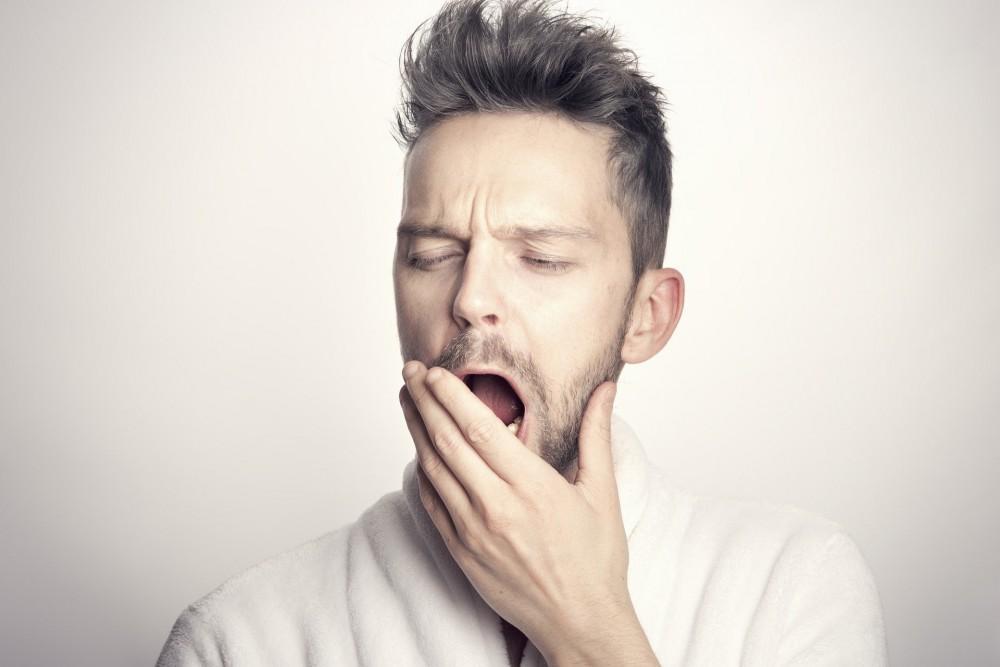 There are situations when you may wake up with a headache. Here is a quick look at the contributing factors. 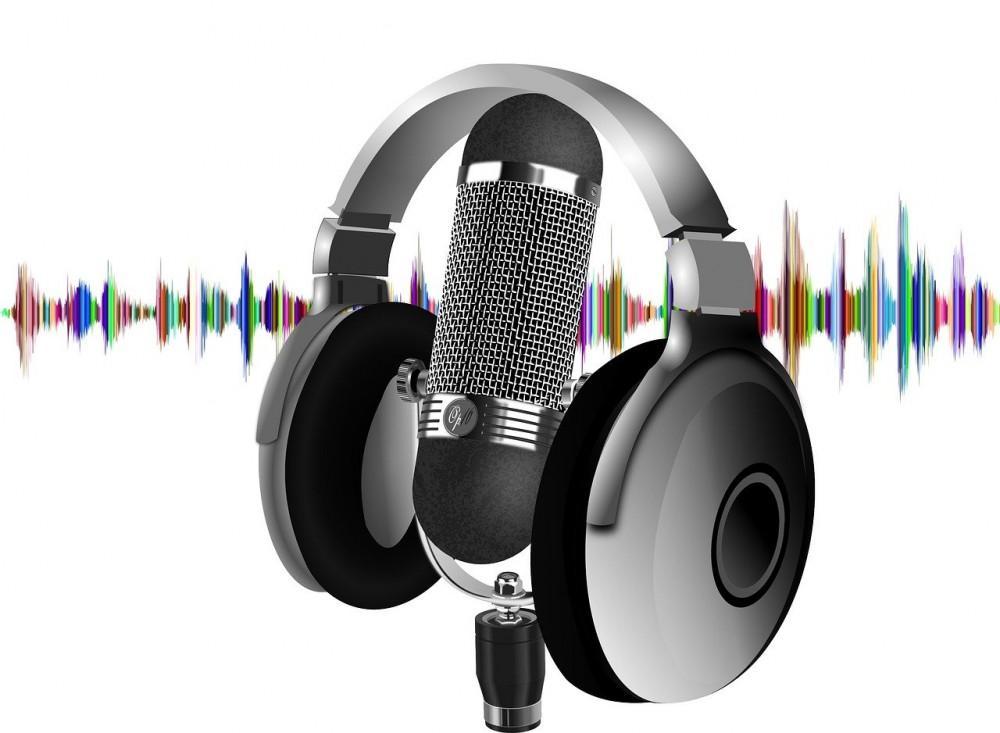